Despite a growing number of vehicles on the Pennsylvania roads, car accident injuries have decreased over the past 5 years. The Pennsylvania Crash Facts and Statistics Book contains an enormous amount of information pertaining to vehicle accidents in Pennsylvania during 2014. Some interesting statistics:

" Of the total people involved in crashes in Pennsylvania in 2014, most were not injured, and those who were injured suffered mostly minor injuries."

The report classifies a minor injury as  "Any injury which can be treated by first aid application, whether at the scene of the crash or in a medical facility. Complaints of injuries which are not visible, and do not appear to be of any major or moderate nature, should be considered as minor injuries." and a moderate injury as  " Any injury which may require some form of medical treatment, but is not life threatening or incapacitating. These injuries should be visible. Moderate injuries would include a cut which requires several stitches, or a broken finger or toe"

In Pennsylvania during 2014, there were nearly 67,000 motor vehicle accident injuries which were either minor, moderate or of unknown severity.

According to the report:

%19 of all crashes happened in January or February and while these two months had the highest number of accidents they also had the lowest total deaths ( presumably from slower moving accidents caused by ice).

Accidents are more likely to happen on Fridays, on local roads and in between 3-5 PM.

17 year olds get in accidents more than any other age group and 16-21 year old drivers run into fixed objects %32 of the time.

Delaware County is the 5th most populated county in the state. Delaware County does not rank in the top ten counties for miles of roadway or traffic related deaths but in ranked 8th for the number of accidents. 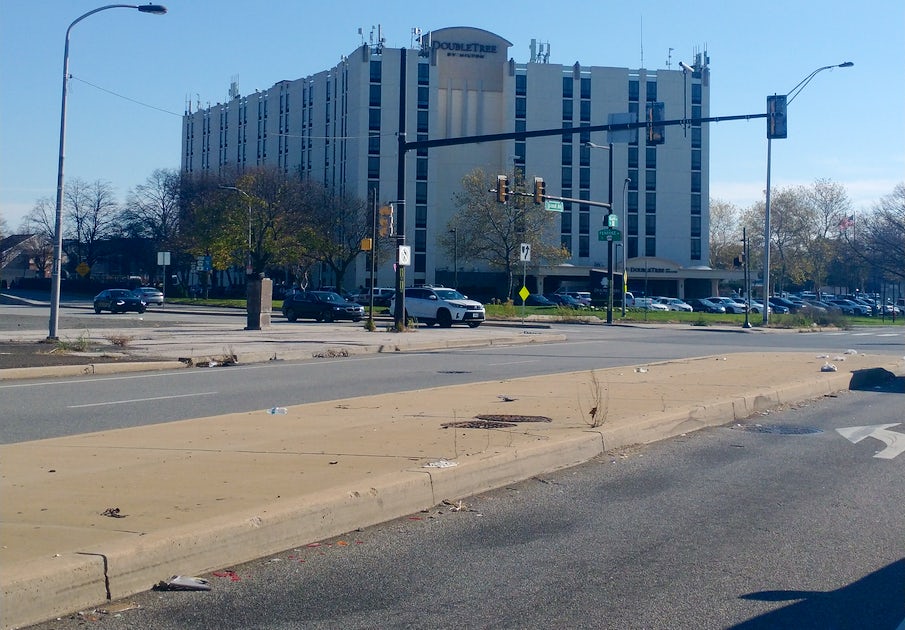 Chiropractic House Calls Available to travelers in nearby hotels November 01, 2022 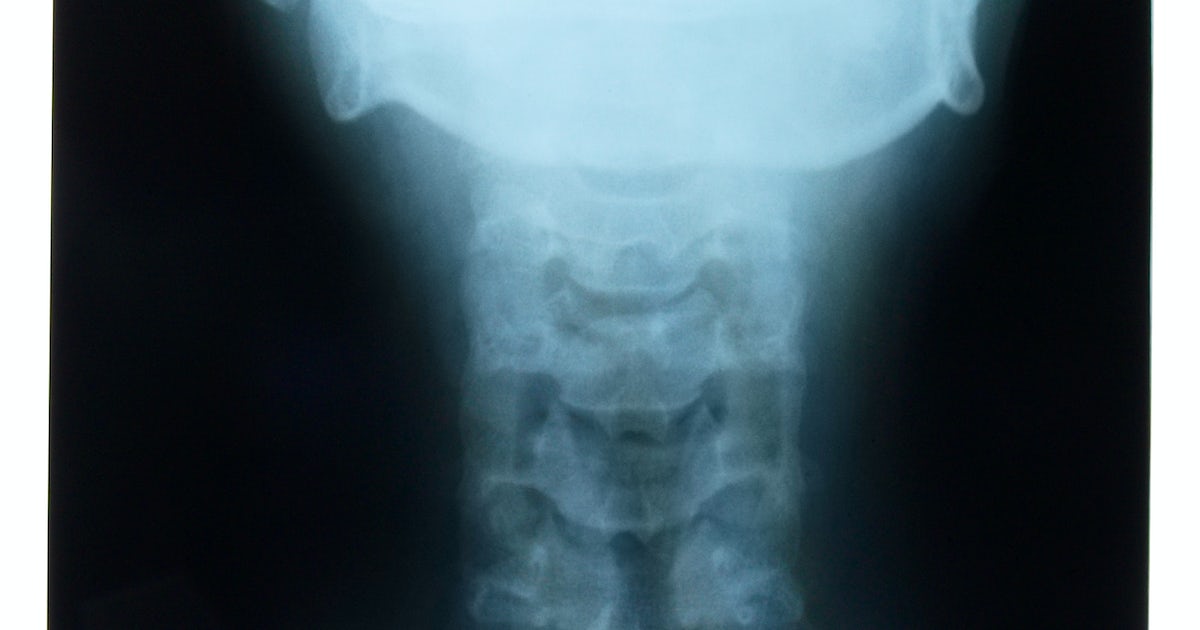